Mother always said it was a good idea to keep a record of your past, and would often show me the thick stack of papers she had, all bound up in ribbons and bells. As a kit, I didn't much care for the musty old thing past the pretty colours and the chiming of those bells, but as I grew older, I recognised the journal's value. I saw how words could paint pictures and record memories for everyone to share. I soon realised that you didn't have to write just what you experienced in person. With ink, paper, and quill, you could create worlds as vivid as any master illusionist could manage. You could tell stories, limited only by your imagination, and the journal that Mother gave me was soon turned to a different purpose. After all, I had lived my past, and I knew what happened, so why would I simply write it all down to live it again? Stories about dashing heroes and nefarious villains were far more interesting - of course the hero somewhat resembled me, because as much as I knew I was needed in the Village, it was so boring until a storm struck. I wasn't allowed to leave, and I knew there was a whole, wide world out there, but my kind were not welcome there. We had been chased into the depths of the forest, and there we had stayed. I was sure I would have been fine out in the world, and if there was anything that wanted to hurt me, well, I could just zap them! No-one else in the Village could charm storms, though, or use lightning like me, so I had to stay. The Elders said I was too important to risk losing, and so I instead lost myself in writing stories. My brothers teased me about it, because it was the least-Akori thing I could do, according to them, and maybe they were right. Writing was the only time I stayed still for hours on end, after all, and even if they laughed at me because of what I had written, it didn't deter me. I just wrote more.

It seemed natural, then, to move from simply writing stories to telling them.

There were old folk-songs about long dead heroes and their journeys. There was the Trickster, who managed to steal away a monk's prayer beads, and scatter them into the sky to make a constellation modelled after himself. Then we had the Silvertongued, who won a game of riddles against a dragon, and won away the beast's hoard for her own, and used it to fashion the temple within the depths of the forest where our Village now rests. When I wasn't needed to soothe a storm, I found an enjoyable pastime in learning these old songs, and singing for the younger kits. This was a kind of history I liked, a history that was grand and momentous, and conveyed through song. Something a bit more interesting than what I did last week, tales that could motivate and inspire - and keep restless kits spellbound. I began to write my own songs, working our old myths into new adventures and sagas, as well as adding some of our own recent events. The Devil Clothed in White, and the storms she threw at us without fail. The Village that stood strong despite it all. The grand and complex illusions the Ninetail Elders could weave and command. Whatever seemed interesting, I wove it into a tale. I learned to play instruments, taught myself to dance and sing and preform. The Elders didn't seem to wholly approve, seeing their Storm-Touched Chosen One prancing about, but no-one else seemed to much mind. I kept the kits occupied, and even taught them their legacy into the bargain. As well, I think they were secretly happy I was keeping out of mischief myself.

It was a good way to pass time, but it didn't soothe that ache to see more of the world. If anything, it simply antagonised it. I wanted more material, more experiences to weave into my songs. There was only so much to see and learn in the Village, and even the forest beyond held little wonder past the Devil who prowled within. I needed to see more, live more, and I couldn't do that in the Village. It was home and comforting, but it was so small, it was almost constricting. I needed to be free, but I was needed here, so I stayed.

At least until the Light.

I don't know where it came from, what manner of magic conjured it, or where it took me. All I know is that, now, I am no longer within the Village, or even the forest. I know I need to go back home, but at the same time…what can it hurt to explore a little? Learn some new songs and stories while I'm here? After all, I'm not one to pass up an opportunity like this. Maybe, after all, I will use this journal for what Mother intended, though if anyone will believe my words is another matter entirely. 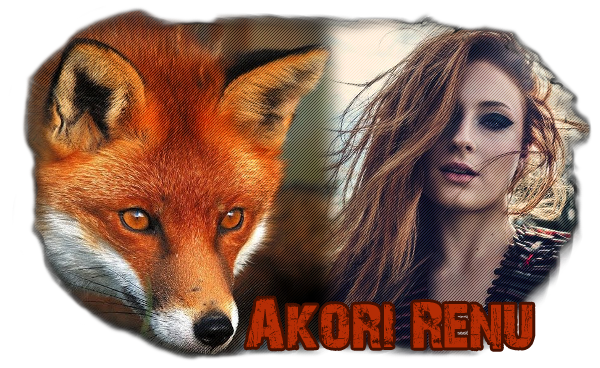