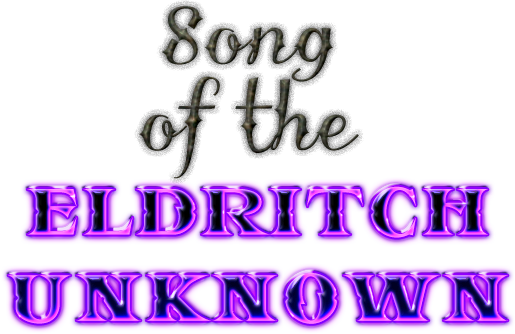 The world rifts appearing across the continents of Revaliir presented no concern to the citizens of the world at first. The rifts seemed to expand and contract, and most denizens attributed them to an abundance of magic – the opposite of a dead zone, so to speak. When the rifts did not close after a time, however, the citizens began to worry. Then, word broke out that the rifts had not only been appearing across the mortal plane, but the gods of Revaliir had experienced the rifts within their realms as well.

While the rifts did no reported damage to the realms of the gods, it posed a question as to what force was so strong it could affect the very fabric of those realms imbued with divine power. To perhaps find some insight into this matter, Angela Rose, eldest of the gods, called Conclave – a meeting of the deities, a meeting which could only have been called when deemed absolutely necessary.

Concern arose when Dalanesca, the second eldest of the Revaliir gods, did not appear at Conclave along with her brothers and sisters. Angela insisted that they await her arrival for discussing anything. A brief wave of relief was felt when the Reaper did appear – but that relief did not last long.

Dalanesca held Angela close, stroking her hair in a loving fashion as would be customary, and whispered in a voice that sounded heavily unlike her own - almost demonic in nature. ”You should be worried… you should be terrified.” With a swift motion, a dagger streaked with hellfire appeared in Dalanesca’s hand, and she plunged it directly into Angela’s chest, burying the blade in her heart to the hilt.

Following the events of Conclave, the gods began researching what this “Azhizheth” was, this being that had seemingly managed to possess Dalanesca. The Voice deemed it imperative that they find a way to cure the goddess before any more destruction could come to Conclave, to the world of Revaliir – or perhaps to the Voice itself.

Research did not reveal much – but perhaps enough to find the cure. Azhizheth seemed to be an eldritch being from a dimension or realm unknown. Its exact intentions were unclear, other than the ultimate destruction of Revaliir’s gods – it had been intelligent to begin by possessing one of the eldest, and attacking another of the eldest. Little had been uncovered about the creature, though the collective work of the gods together managed to come up with a list of ingredients, each related to their domains in one way or another, that when combined together in mass quantities could send the eldritch abomination back to the universe from which it came.

The Voice, on behalf of the gods of Revaliir, spoke out to the mortal populace – something that only happened once in a great while.

“People of Revaliir: the gods must call on you to come to their aid! We seek your assistance in finding an abundance of several items, each of which related to one of the gods in some way or another,” began the Voice. “Codex Pages – Soul Twigs – Tempestas Silversword – Dusk Fang – Bear Claw – Raven Feather. These things can be found in every corner of Revaliir.” The Voice went on to give further instruction on how the items would be acquired from those helping – the magic of the world would take the items when the time came. “You will be rewarded for your assistance. Further instruction will be provided, should we discover anything new…”

TL;DR: An eldritch being from another dimension has possessed Dalanesca, the Goddess of Death and Desire, causing her to attack her fellow deities and wreak havoc across Reavliir in hopes for its destruction! Band together with the Gods of Revaliir and find the ingredients needed to cure her!

Event Forum:
N/A – This is a global event so it is taking place everywhere

Silver Bonus:
x5 for all users because Serci kept his mouth shut for 10 minutes in the Discord! 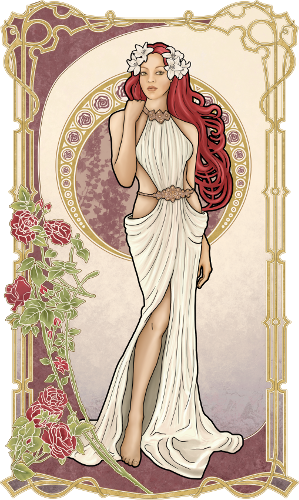